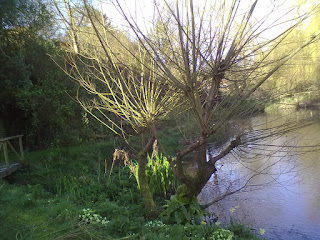 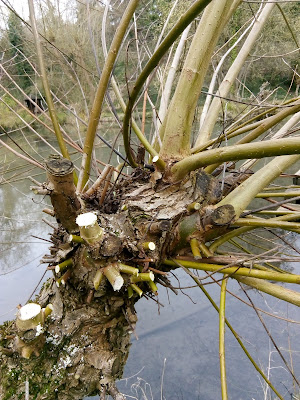 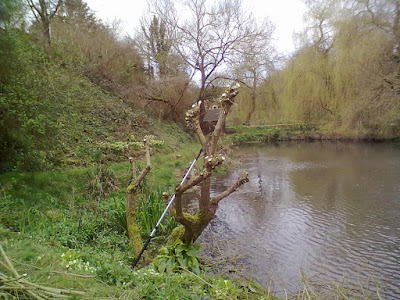 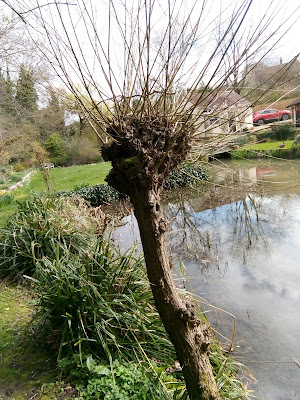 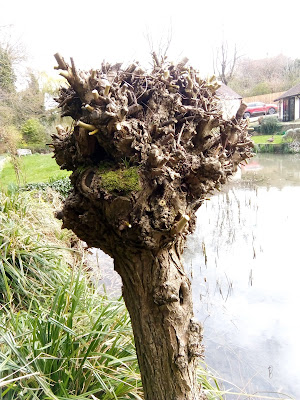 Posted by Rachel the Gardener at 13:56