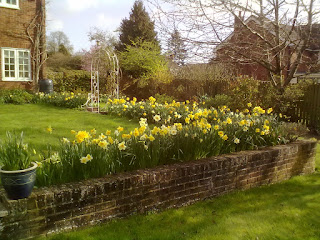 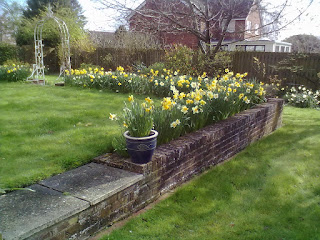 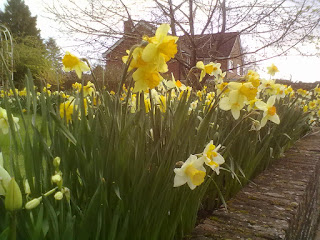 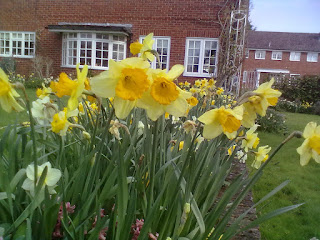 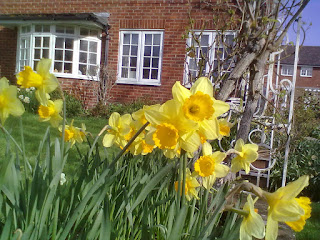 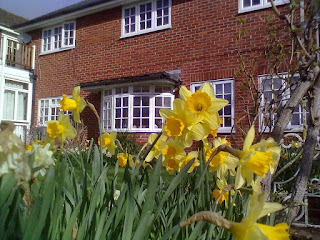 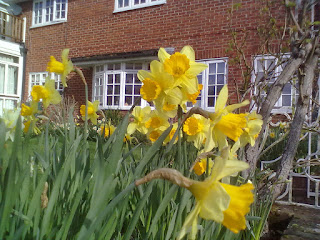 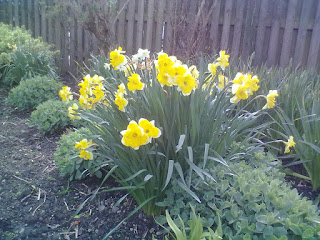 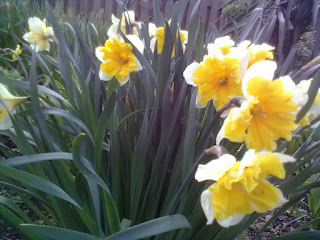 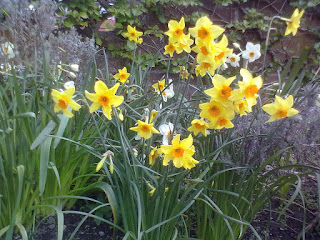 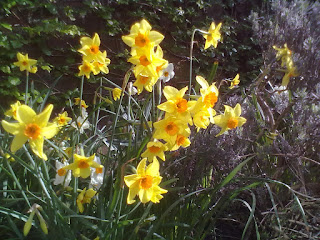 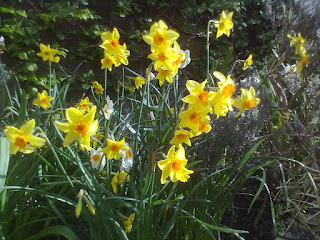 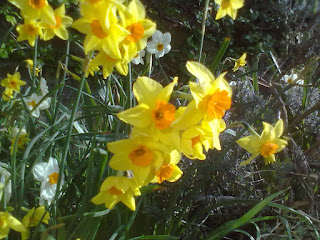 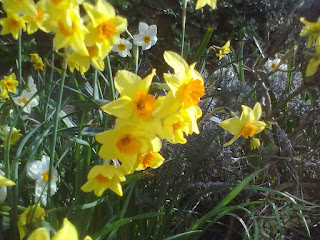 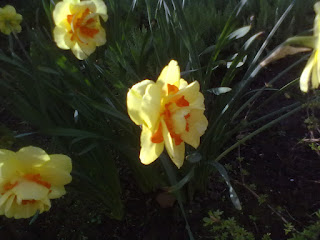 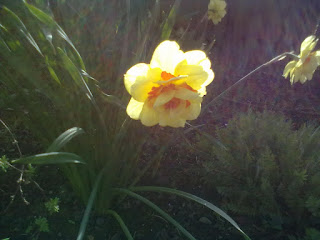 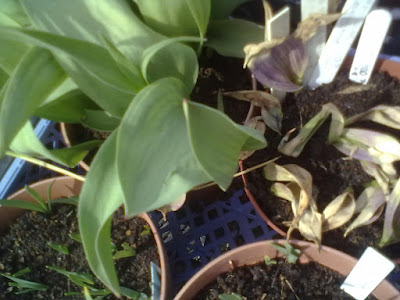 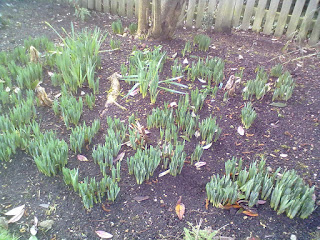 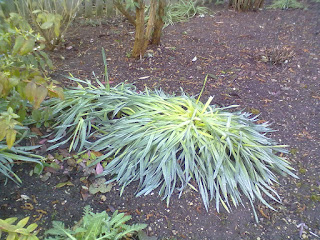 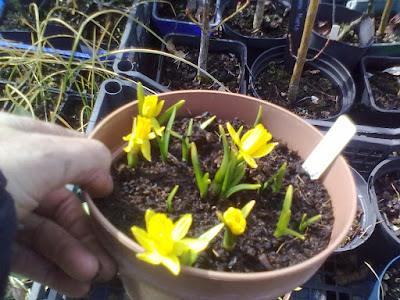 Posted by Rachel the Gardener at 10:00 2 comments: