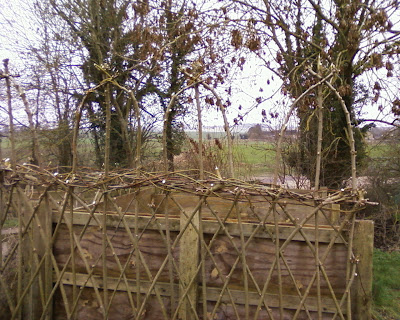 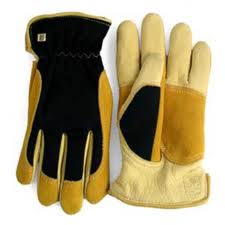 I made a call to Frances,  who might be my next mentoring - er, what do  you call someone who you mentor? A mentoree? Anyway, she wants to talk to me about starting as a gardener - actually I think she's going to be a garden designer rather than a gardener, but a lot of my experience will be relevant.  I've mentored a couple of people now, and it's demanding, but very enjoyable, particularly if they are successful.  Anyway, Frances couldn't make it today, but we'll meet up soon, hopefully some time this week. I bet she's praying for rain!

Posted by Rachel the Gardener at 18:14 No comments:

Today I was back in the Prairie Beds garden: I still have a huge amount of grasses to cut down, but the weeds were taking over so I decided to do one hour cutting back, three hours weeding.

Ooh my aching back! Actually I'm only saying that to get sympathy. I find my back aches less from gardening than it does when I spend a day sitting in front of the computer....

This is the time of year to get at those big grasses: chop 'em off as low to the ground as you comfortably can, making sure that they haven't already started sprouting.

If they have, no problem, just chop them off slightly above the height of the new tips. New growth quickly hides the old stems.  If you have time, you can go in with  your secateurs and cut each stem individually, as low as you can, going carefully around the new growth. I don't usually have time to do this, bearing in mind that I am paid, as it were, by the minute..... so I try to catch them early, before the new growth, so I can chop them quickly.

Last year, in this garden, I wasn't early enough, so I have last year's stems to cope with, and they are a foot tall, and sharp-edged. Of course. Perfect for garotting the knuckles. After a second year, these old stems rot and can be pulled away.. so they  won't be a problem for ever. Just for this time.

Posted by Rachel the Gardener at 14:51 No comments: